Why it is important to recycle a car

With a staggering figure of half a million cars being disposed of in Australia every year alone, there’s a huge opportunity to recycle used metal parts that would otherwise have contributed to the growing pile of solid waste in our landfills. Let’s dive into the major benefits associated to recycling a car in Western Australia.

The most common reason for recycling a car is the fact that the metal parts can easily be used for a multitude of other purposes. As a result, new ore doesn’t have to be mined and considerably less energy is needed when manufacturing recycled metal. This also means that mines will produce a reduced amount of waste, clearly contributing to the health of Western Australia’s environment. But that’s not all, because cars are not only made up of metals – other substances include oil, coolant, brake fluid, and gases found in air conditioning units.

It’s no secret that oil found in car engines has a negative impact on the environment, and when dumped into landfills can contaminate soil, groundwater, and supply streams. In fact, just one litre of oil can pollute one million litres of water. This makes it incredibly important to recycle dirty oil and make use of it rather than disregarding its potential.

Most car batteries contain both lead and sulphuric acid, making them extremely toxic if not treated with an appropriate waste management strategy. If ingested, lead can cause serious health problems like kidney and brain damage. The good news is that almost 100% of car batteries can be recycled and reused when producing new batteries. Furthermore, lead can be recovered with much less energy needed than producing it from iron ore.

With over 17 million tyres being dumped annually in Australia, landfills are continuously being filled. Another common practice is to burn the rubber, causing both air pollution and groundwater contamination from runoffs. Recycled tyres can be used for many different applications including insulation blocks, compost bins, Ute mats, vegetable planters, and road surfacing solutions.

With a department dedicated to the removal and recycling of scrap car materials, AusCon specialises in the removal of unwanted metals and will pay you in cash for your scraps. We are committed to contributing to a greener globe and implement all Western Australia’s strict environmental protection policies, disposing of all fluids and waste with best practices in the industry. Get a quote for your vehicle today. 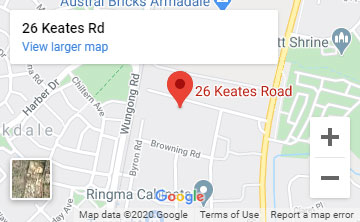 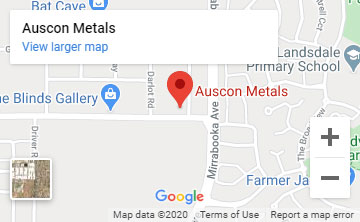